"Historical artifacts physically manifest the dreams and ideas, the great deeds and events, of human history.

They symbolize the glorious triumphs of human endeavor, its humiliating defeats, and just about everything in between.

Steeped in legend, artifacts forge an indelible link with the past.

Nothing quite approaches the thrill of coming face-to-face in the present with an object associated with a famous person or time from the past.

Some artifacts signify gallant and heroic deeds.  Others are instruments of evil or the focal points of sacred or bizarre occurrences.

Each has a story to tell, whether an epic chapter or a footnote.  Such artifacts open a window on the past, helping us to understand our heritage and ultimately ourselves."

As an avid historian, I collect artifacts associated with World Wars I and II, Imperial and Nazi Germany, the Soviet Union, and the general field of Notoriety.
My interests include books, photographs, medals, insignia, flags, steins, uniform items, documents and weaponry. Some of these periods represent the darker side of mankind, with "good versus evil" clearly defined, and larger-than-life heroes and villains. In other periods (such as World War I) the boundaries are blurred and men fought and died, not always for a clearly defined cause, but because it was their duty.

Nothing on this site is intended to offend.

This is an historical collection, NOT a political statement.

Nothing on this site is intended to glorify any personality or regime.

I DO NOT advocate war, racism, hatred, bigotry, segregation, National Socialism, the Holocaust, or genocide.

"There never was a good war or a bad peace." - Benjamin Franklin 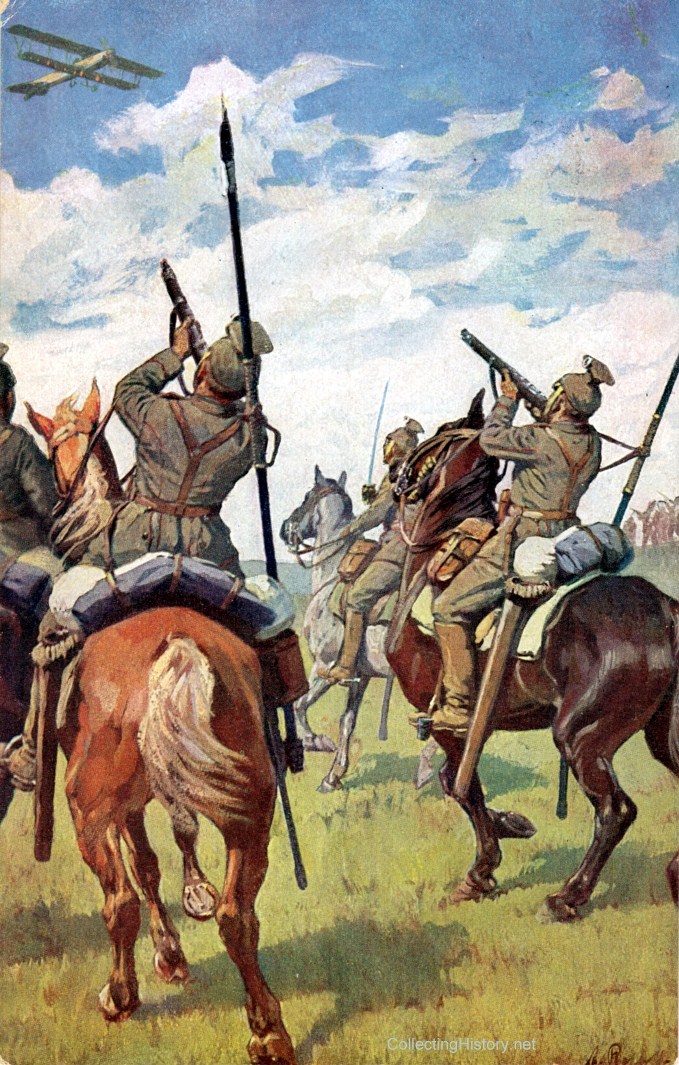 The Golden Party Badge of the NSDAP

Medal for Service at the Chernobyl Nuclear Disaster

Russian Medal for Action in the Chechnya Civil War

The Sinking of the Estrellano by U-37 - A Survivor's Story

Many historical artifacts are disappearing due to neglect or abuse.

I will help by providing advice, assistance, or possibly buying the item and giving it a good home.

Thank you for visiting this site.